What Is Ultra-Low Sulfur Diesel? 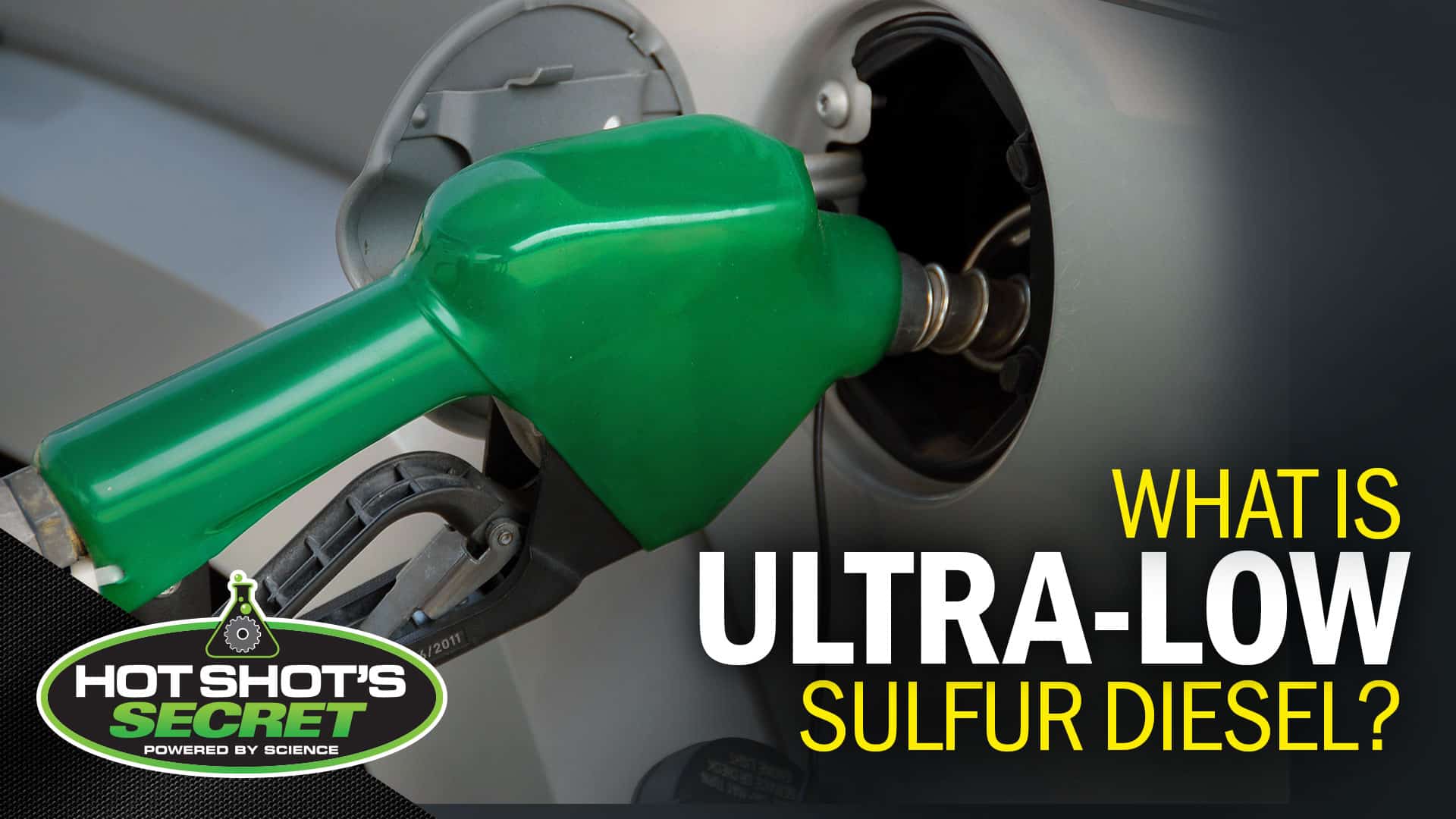 What Is Ultra-Low Sulfur Diesel?

Ultra-low sulfur diesel (ULSD) is diesel fuel that has had its natural sulfur levels reduced to make it more environmentally friendly.

Between 2007 and 2010, ULSD was gradually phased in as part of the federal government’s efforts to decrease pollution from cars, buses and other vehicles. ULSD contains 97% less sulfur than the original low sulfur diesel introduced in the 1990s.

How Did Ultra-Low Sulfur Diesel Become the Standard?

The use of ULSD fuel is the result of decades of laws and regulations intended to prevent health and environmental problems by reducing harmful particles and chemicals emitted by diesel engines.

Scientists have found that exposure to the soot and exhaust from diesel engines lead to environmental pollution, as well as the potential development and aggravation of health problems like lung cancer and asthma.

Since the early 1990s, the United States government has responded to these concerns by enacting a series of laws and rules designed to reduce diesel emissions:

By 2006, the sulfur limit for highway diesel had been dropped from 500 parts per million (ppm) to 15 parts per million. Since 2010, the requirement for both highway and off-road diesel engines have remained at the Ultra-Low Sulfur Diesel standard of 15 ppm or less.

The Benefits of Ultra-Low Sulfur Diesel

ULSD fuel has resulted in improvements to the environment and human health:

The Drawbacks of Ultra-Low Sulfur Diesel

The benefits of ULSD do come at a cost.

The most obvious cost is literal — removing sulfur from diesel adds a step to the production process that increases the cost of the fuel by several cents per gallon. ULSD is also less fuel-efficient overall than higher-sulfur diesel, so you’ll be refueling more often and therefore paying more over time.

The process of removing sulfur from ULSD also removes compounds that give diesel fuel its lubricity, which matters because the fuel in a diesel engine helps keep the fuel system parts such as pumps and injectors lubricated. Since ULSD has lower lubricity, using it means that your engine will experience more wear over time. That translates to increased costs for maintenance and replacement parts.

Because of the lower lubricity of low-sulfur diesel versus normal diesel, you must take steps to ensure that your engine runs safely and smoothly.

LX4 LUBRICITY EXTREME from Hot Shot’s Secret offers the best lubricity performance of any additive on the market. Using it in your diesel fuel will help protect and increase the life span of your injectors, pumps and other engine parts. It’s also designed with modern diesel engines in mind, it’s compliant with modern emissions equipment and will not void your engine’s warranty.

Do your diesel engine a favor by using LX4 or ordering Everyday Diesel Treatment containing LX4 online or picking it up at a dealer location near you.